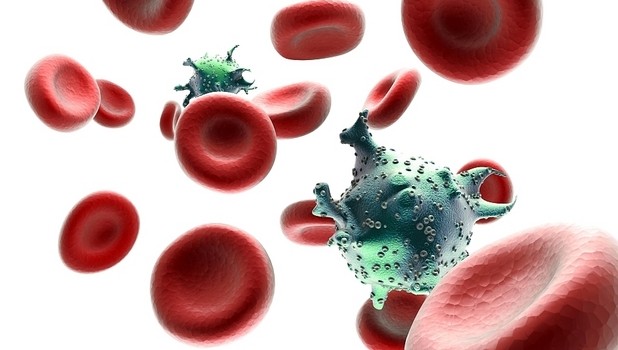 As a matter of fact, sexually transmitted infections tend to diminish the body’s ability to fight against foreign agents. Therefore, when you’re already infected with a virus, your body is more susceptible to other infections. The same holds true in case of Herpes – HIV as well.

Many studies show that the risk of contracting herpes increases by up to 4 times for people living with herpes, provided he / she is exposed to HIV. It is essential to bear in mind that a person who isn’t exposed to the human immunodeficiency virus isn’t like to get infected. Sexually transmitted diseases that are known to cause open sores, such as herpes or Syphilis make it easier for the virus to get into the body.

What happens when you’re having an infection?

When you have an infection, the immune system produces disease – fighting cells known as macrophages. The HIV tends to bind with these cells in mucus membranes in the anus or vagina, eventually making their way into the blood stream. In case you have an infection in the genital area, macrophages are concentrated there, giving HIV a better opportunity to enter into the body.

People that have both HIV and herpes infections are likely to transmit HIV to people they’re sexually involved with. The presence of the herpes simplex virus tends to increase the HIV viral load (increasing the presence of HIV in the body). As people with HIV have a compromised immune system, they experience more severe and longer herpes outbreaks. This may increase the chances of transmission of the virus.

How can you avoid transmitting / getting the virus?

Regardless of whether or not you’re infected with herpes, people that have HIV are advised to follow the below mentioned guidelines:

While both herpes and HIV are incurable, they can certainly be treated, thanks to the inception of antiviral drugs. If you think you might have been exposed of any of these viruses, it is better to get yourself tested immediately. On the other hand, you may also consider joining a specialist herpes dating site where you can not only learn more about the STD but also find like – minded people that wish to find a companion living with Herpes or HIV.

Previous post My boyfriend has herpes. Do I have it too? 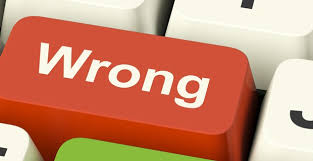 Next post Are You Making These Mistakes on Your Herpes Dating Profile? 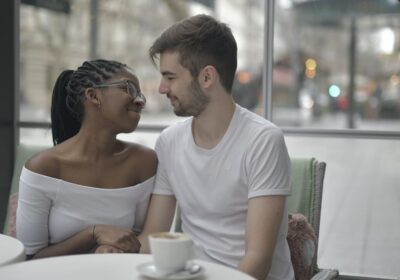 Many people with herpes find it difficult to date again after diagnosis because of the fear of rejection and stigma.... 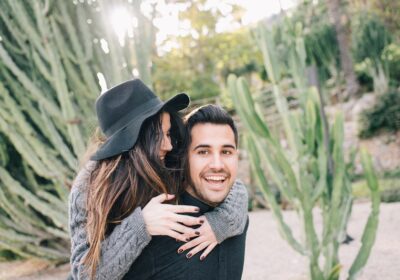 Choosing to date again after a herpes diagnosis can be challenging, and it can be much more daunting to  up... 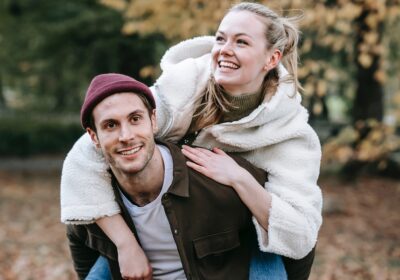 Genital herpes is an emotionally and physically unpleasant condition. If your symptoms worsen or are minor, you would almost inevitably encounter... 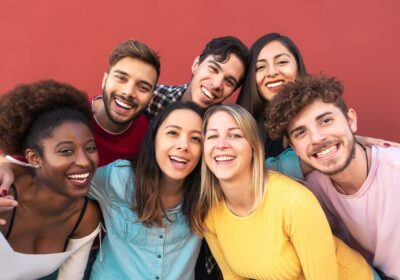 Dating for persons with herpes is not hard; it is fairly simple. When individuals are diagnosed with herpes for the... 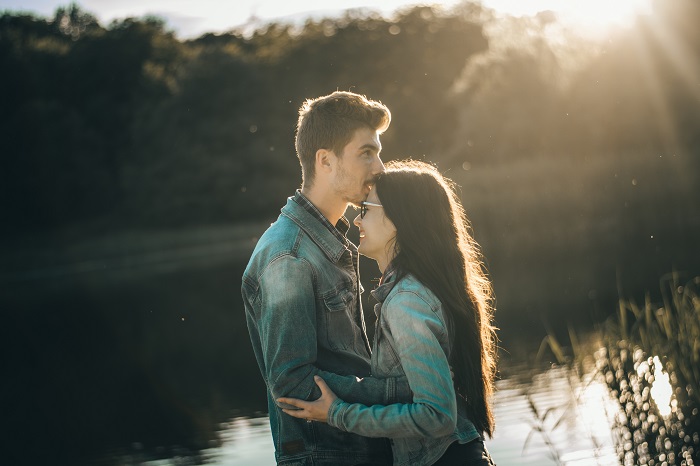 It's not pleasant to living with Herpes. However, several ways can help you live a more enjoyable life. Herpes encompasses... 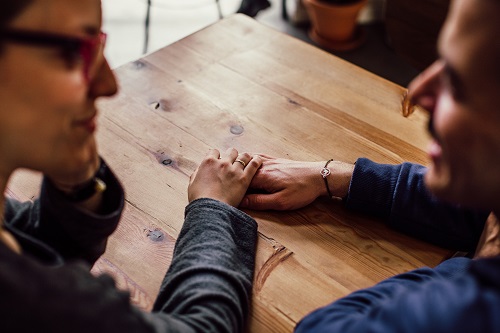 Herpes isn't lethal, and it usually doesn't bring about any genuine medical conditions. While herpes episodes can be irritating and...