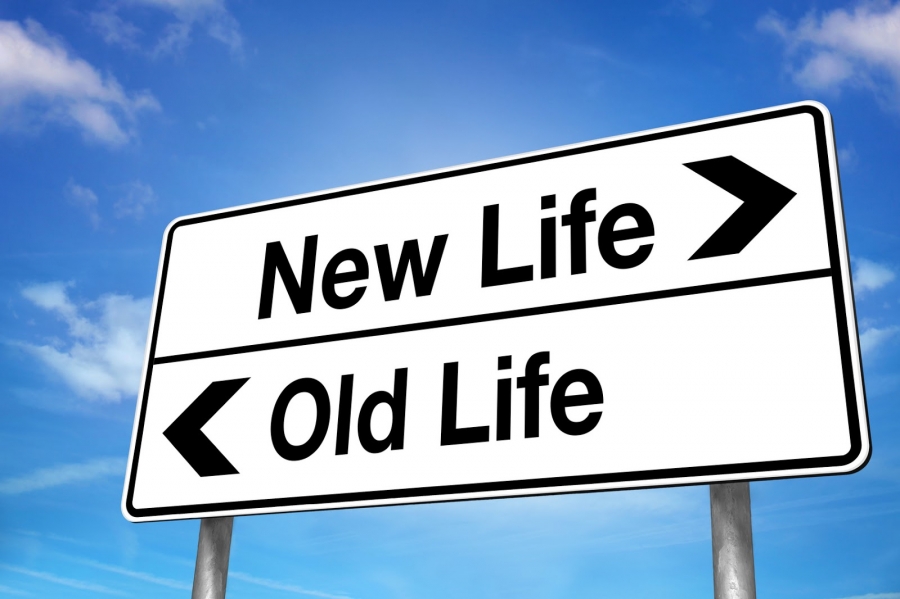 Hell broke when I discovered that I had been infected with HSV. I received the diagnosis reports on December 24, 2013 and it was the worst Christmas I ever had. While all my friends and family members were rejoicing, I was sitting alone in the room and wondering why the almighty had done this to me. I didn’t want to share this with anyone as an STD infection could make my parents feel ashamed of me and none of my friends would ever want to speak with me again.

In the following days, I did a little bit of research on the subject and found out that the virus spreads even though the partner might show any visible symptoms. Having been in a relationship with only one person, it dawned upon me that he could be the only reason why I have this today. I asked my boyfriend about the same and found out that he didn’t know about the virus at all. He got tested for the Virus and turned out to be positive.

I was shattered but I also realized that it wasn’t his mistake as he showed no symptoms of the infection and there was no way he could have found out that he had been infected. This was when we needed each others’ support. I researched a lot about the Herpes Simplex Virus and collected a fair deal of information. I also joined PositiveSingles.com and started connecting with people having herpes to know how their experience had been so far.

Herpes didn’t change a lot of things after all, expect for the occasional outbreak that happens once in about 3 months and lasts about 4-5 days. My boyfriend doesn’t show any symptoms although we take every possible precaution while getting physical. I am well aware of the fact that there is a lot of stigma attached to herpes just because it is an STD.

Let’s accept it; there is nothing wrong if you have an infection. Some people have a viral infection and some get a sexually transmitted infection. That doesn’t mean I did something terribly wrong in life nor does it define my character. Due to the nature of Herpes, it is difficult for an average person to find out if they’ve been infected. If you’ve had unsafe sex or are involved with multiple partners, I suggest you get yourself checked every 3-6 months.

Herpes made me stronger. It made me confident. I realized that I no longer had to hide it from others and that it was a part of me. I did everything to learn more about the condition and now counsel those affected with an STD. There is no doubt about the fact that my life changed after the diagnosis, but it only got better.

Would you like to connect with this person? Share your opinions and we will surely let the contributor know about it. 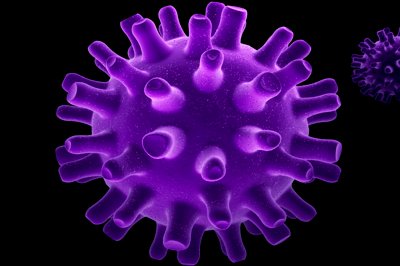 Previous post The Herpes Simplex Virus can be used to fight Cancer: Research 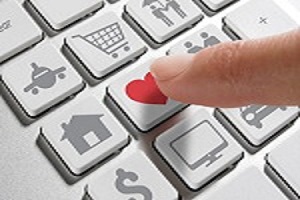 Next post How to choose the best herpes dating site?

I lost my virginity to my gym instructor at the age of 19. I still remember the day. It was...